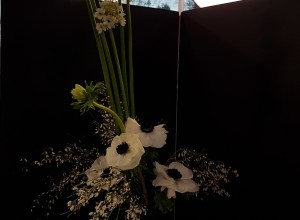 Cold and snowy February, but we still had flowers!


We had an unusually cold and snow February, but I only had to cancel classes for one week. 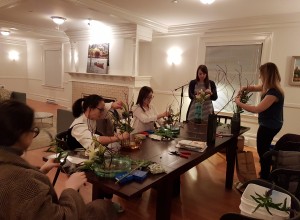 
The Vancouver Ikebana Association (which I am president of) held its AGM on January 12th. We celebrated New Year's 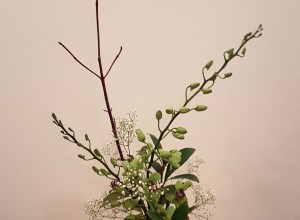 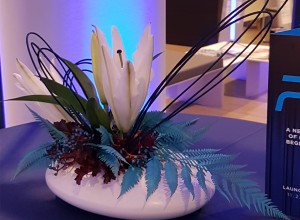 
The Late Mum Show was held at Mandeville GardenWorks in Burnaby at the beginning of November. I had so many 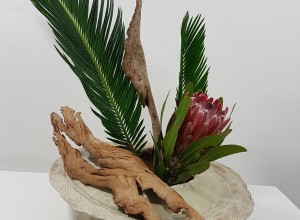 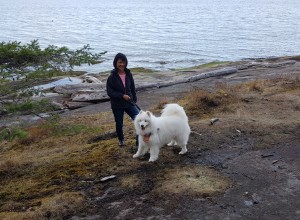 Back to classes, and Family time


Time to return to classes again. We started our advanced Ikebana class at the home of one of our 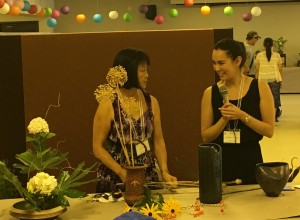 August was once again time for the Powell Street Festival. Ikebana was displayed in the hall of the Buddhist Temple, 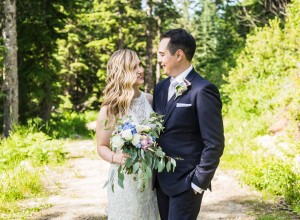 Although I don't usually teach in July and August, I had three ladies who wanted to take four double classes 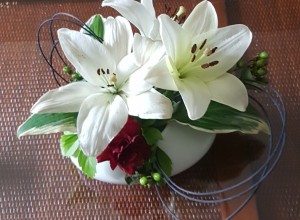 With a Heavy Heart, Yet a Bright Spirit

In June, our family participated in a Celebration of Life for my husband who succumbed to cancer the month before. 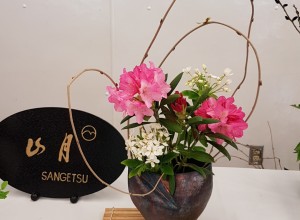 The Rhododendron Festival at Burnaby's Deer Lake had Cecily of Ikenobo and me making ikebana arrangements throughout the day, and